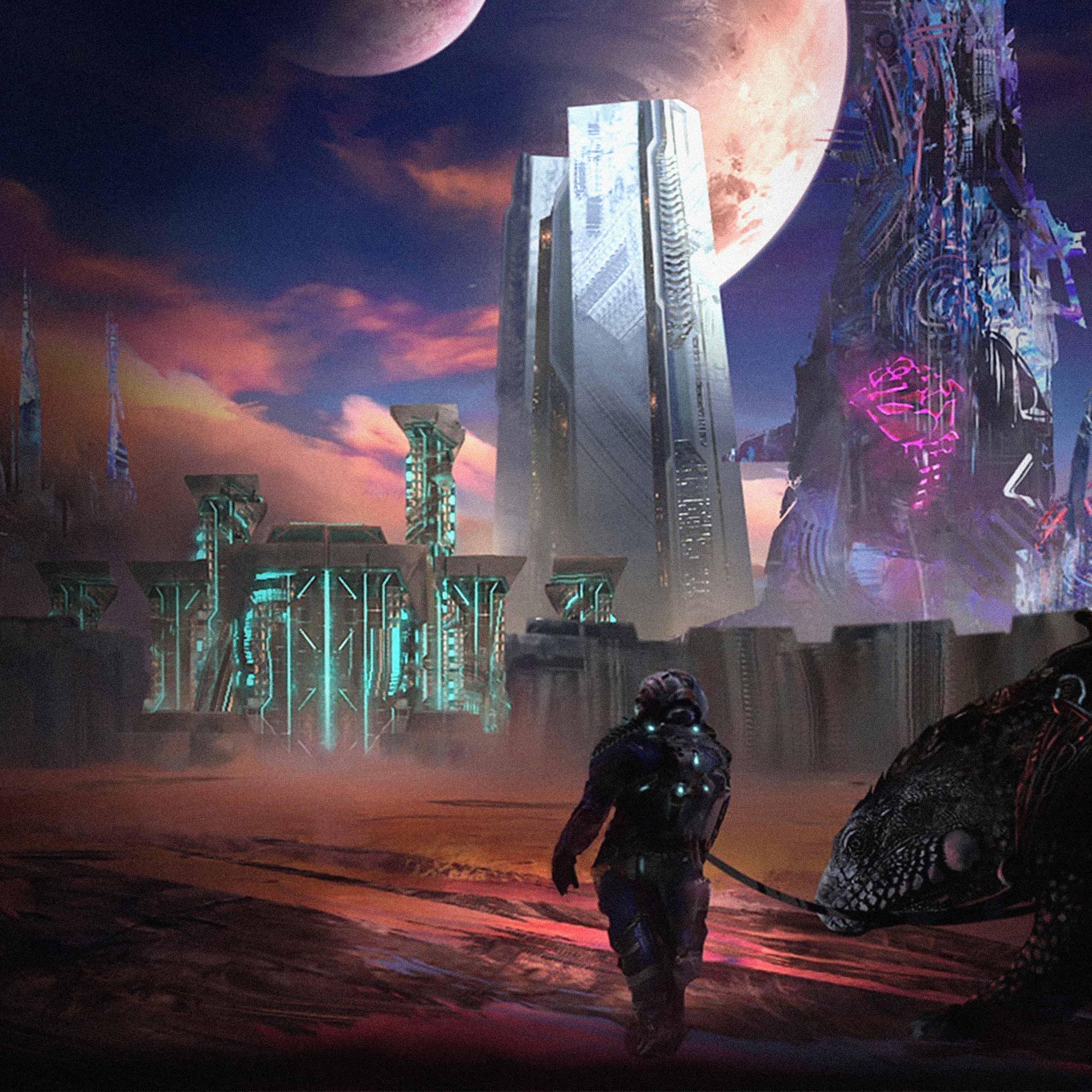 The Data Economics Company (DECO) and Incradia, a new development studio led by tech founder and investor David Lipa, announced today that they have formed a partnership to release Incradia’s ReVerse franchise on the game platform built on DECO’s Lydion® Engine. Having founded, developed, and exited two fintech startups, David brings a wealth of experience to the partnership.

ReVerse is a high-stakes card game set on a remote exoplanet which was designed by physicists. The game is played on Discord via a chat-based engine in the tradition of early text-based games, now amplified with modern graphical features. It incorporates challenging features such as PvP permadeath and wagering digital assets. Incradia welcomes the opportunity to expand ReVerse’s reach through the Lydion platform.

“The chance to bring beloved classic gaming experiences to communities has been given real stakes by digital asset ownership, and this will only be enhanced by technologies like Lydion,” said David Lipa. “By remaining network agnostic, developers can insulate themselves from market volatility and focus on delivering gameplay experiences. Web3 assets must be portable in order to be truly decentralized, and Lydion’s impressive approach to this problem is already proven in industry. We are excited to deploy our game on the platform and reach beyond the limitations of a single network.”

The Lydion® Engine, developed by DECO, is an operating system for decentralized applications. It powers secure, private Lydion Data Vaults that enable people and companies to structure and productize their data as valuable digital assets called Lydions. With Lydion-based platforms and applications, users can control, utilize, share, transact, and monetize their Lydions over private networks without losing control of the underlying datasets and without requiring cryptocurrencies.

DECO and Incradia will leverage the game platform to allow each ReVerse player to own and control their personal Lydion-powered Game Data Vault, opening up a range of opportunities for gameplay and interaction.

“Digital games have tremendous potential for immersing us in other worlds and letting us experience stories, rather than just hearing or watching them. While games have evolved as storytelling engines over the years, we believe there is still room for games to innovate the method and scope of stories that gamers experience,” said Arka Ray, Managing Director at DECO, who has previously launched several gaming platforms and helped ship hundreds of titles for Microsoft’s Xbox organization. “Our key thesis at DECO for the creation of Lydion-based games is to build emotional connections between the player and the game, which will enable the value of digital assets within such games to be driven by these connections. The ReVerse franchise being developed by David already has a stunning level of depth in its worldbuilding and roleplaying mechanics, and we are excited to partner with Incradia to bring ReVerse to gamers through a series of varied Lydion-based gaming experiences across several platforms.”

Gamers will also be able to transact their Lydions via traditional retail marketplaces including Steam and Amazon, as well as within cryptocurrency networks, including Ethereum—although there will be no requirement to use cryptocurrencies for transactions.

“The Platform will also provide the economic models and incentives for developers to take creative risks and push the boundaries of narrative and gameplay experiences beyond those offered by conventional client-server based games. The platform works seamlessly with all existing game development engines, platforms and methodologies—the goal is to let developers focus on building great games and innovative experiences using these tools, rather than having them worry about the technical or economic details of building decentralized games,” said Ray.

Having announced a partnership earlier this year with Three Donkeys LLC, founded by legendary creator/designers of Magic: The Gathering—Richard Garfield and Skaff Elias—DECO is excited to reveal Incradia as its next development partner in the gaming sector, with several more partnerships expected to be announced over 2022-2023. Tapping into a multi-billion dollar global entertainment industry, Incradia’s ReVerse franchise expands the diversity of game experiences offered on the Lydion-based platform.

More details on the ReVerse Lydion-based gaming experiences will be revealed over the remainder of this year.

About DECO and the Lydion® Engine

The Data Economics Company’s mission is to pioneer and propagate the field of Data Economics by leading theoretical science and research; developing the mathematical, economic, and software frameworks and toolsets to power implementation; and continuing to advance commercialization of the Lydion® Engine. The Lydion® Engine enables companies and individuals to convert their data into valuable digital assets that can be utilized, shared, and transacted in secure, private data vaults and data economic networks.

Incradia is a creative studio for games and digital asset projects that was founded by David Lipa in 2022. The company’s key thesis is that many modern gameplay experiences fall short because they lack staking mechanisms. By increasing player stake through mechanics like asset ownership and permanent loss, much greater engagement & immersion can be unlocked even with relatively simple game mechanics. Incradia’s first game franchise, ReVerse, hybridizes a card- and chat-based model, letting players stake collectibles in a role-playing adventure reminiscent of a graphical MUD. ReVerse, set on a harsh exoplanet under the sway of a dystopian civilization, is undergoing early testing on its Discord server.