Exploring how this emerging practice of holistic agriculture, which defies definition because it is so site specific in responding to local environmental and community conditions, can contribute to mitigating the existential environmental threat the world now faces. 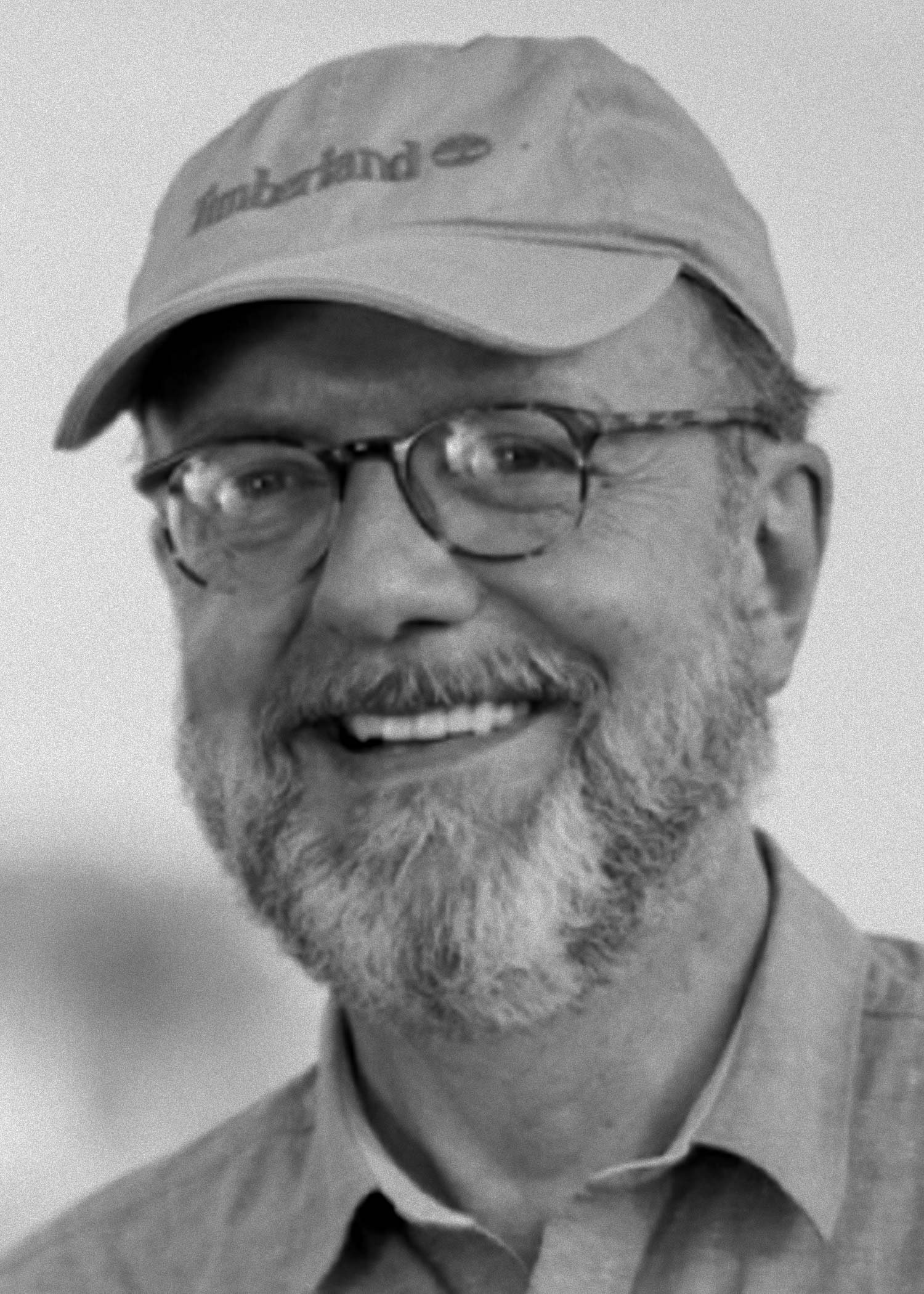 Hugh Locke is president and co-founder of the Smallholder Farmers Alliance (SFA), a non-profit working with small-scale family farmers in Haiti. He is author of The Haiti Experiment, and writes and lectures extensively on smallholder farming and sustainable development. Earlier in his career Hugh was director of the Office of Public Information at the Baha’i International Community in New York and served as a member of the program committee for the 1992 Baha’i World Congress. He was mentored by forester and environmentalist Richard St. Barbe Baker (1889 – 1982), established the Baker archives at the University of Saskatchewan, and continues to serve as literary trustee.

Karen Mapusua is the Vice President of IFOAM Organics International and the Director of the Land Resources Division(LRD) of the Pacific Community, based in Fiji. The Land Resources Division provides technical and scientific support to 22 Pacific countries and territories on all aspects of agriculture and forestry from genetic resources to markets. Karen developed the Divisions Markets for Livelihoods work stream and is leading development of Food Systems for Health and Nutrition integrated programme for the Pacific Community. She is passionate about organic farming and food and co-founded the Pacific Organic & Ethical Trade Community (POETCom), serving as coordinator for 5 years, and was extensively involved in developing the Pacific Organic Standard and Guarantee Scheme and developing alternative forms of certification that empower farmers. She has experience in NGO capacity building and management, has worked in rural development in the Pacific Region for close to 20 years with a focus on organic agriculture as a path to social and economic development and served for seven years on the Board of Directors of Fairtrade Australia New Zealand. She is a national of Samoa and Australia.

Roy Steiner, PhD, is the Senior Vice President for the Food Initiative at The Rockefeller Foundation, where he leads a team focused on creating a more nourishing, regenerative and equitable food system. Roy comes to The Rockefeller Foundation from the Omidyar Network, where he served as Director of the Intellectual Capital team since 2015, focused on helping Omidyar achieve its strategic objectives at all levels including in the agriculture space. He dedicated nearly a decade of his career to leadership positions at the Bill & Melinda Gates Foundation, where he was a founding member of the Agricultural Development initiative and was instrumental in working to develop the Alliance for a Green Revolution in Africa, the creation of Ethiopia’s Agricultural Transformation Agency, and dozens of other partnerships which addressed food insecurity around the world. Before the Gates Foundation, Roy spent eight years in Africa where he was founder and CEO of Cyberplex Africa, one of the largest web development and knowledge management companies in southern Africa. Early in his career, he was an original founder and managing director of Africa Online, which pioneered the delivery of Internet service in Zimbabwe. Additionally, he was a founding member of CH2MHill’s Strategies Group and has consulted for McKinsey & Company in the areas of technology innovation, growth strategies and international development. Roy holds a PhD and a Master of Science in agricultural and biological engineering with minors in economics and international development from Cornell University, as well as two degrees in mechanical engineering and biology from the Massachusetts Institute of Technology.

Tim Tensen is a Senior Associate at Terra Genesis International. He is an ecological designer, data-driven technologist and researcher, and landscape theorist with international consulting experience. His areas of expertise include regional landscape assessment and land use planning; community food and agricultural systems design; and the design of agricultural and environmental data management systems. Relevant project roles include: lead designer of the Stone Barns Center for Food and Agriculture grasslands and pasture ecological monitoring program in Tarrytown, NY; lead designer responsible for the agricultural and ecological data strategy of the White Buffalo Land Trust’s 1,000-acre Jalama Canyon Ranch project in Lompoc, CA; lead designer responsible for the creation of a smallholder farmer verification system for diversified rubber agroforestry systems in Southern Thailand; and designer of a monitoring and regenerative outcome verification system for cooperatives of smallholder cacao farmers in coastal Ecuador.